Alabama was the twenty-second state to be admitted to the union. The state’s name originates from Alibamu, which means “tribal town” in the Creek Indian language.

Montgomery, Alabama is the capital and the birthplace of the Confederate States of America. The Confederate flag was designed and first flown in Alabama in 1861. Alabama residents are called Alabamians or Alabamans. 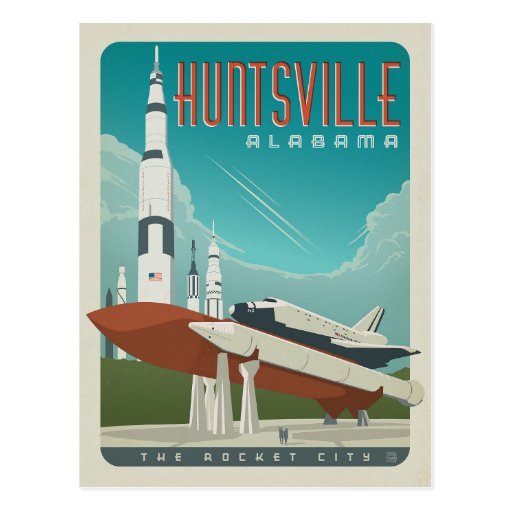 Huntsville, Alabama is nicknamed “The Rocket City” because of its close association with NASA and the U.S. Army. The once quiet town was transformed into a major center for high technology during World War II. The U.S. Space & Rocket Center is open to the public and houses the world’s largest collection of rockets and space artifacts. Millions of guests from all over the world have visited the birthplace of America’s space program. With many simulators and hands-on exhibits, the museum showcases the past, present, and future of human spaceflight.

Can you find Alabama on the United States map? Hint: Alabama is bordered by Mississippi, Tennessee, Georgia, and Florida. Southwest Alabama borders the Gulf of Mexico for 60 miles. 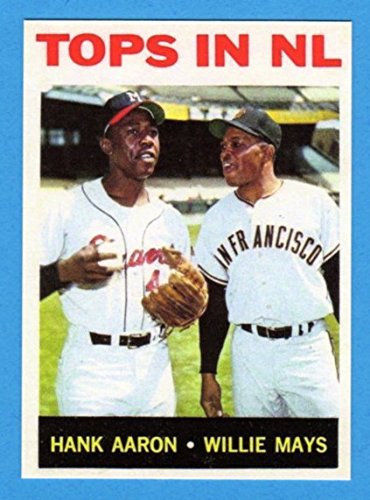 Many Alabama facts are shared on the U.S. Mint’s collectible state quarter. 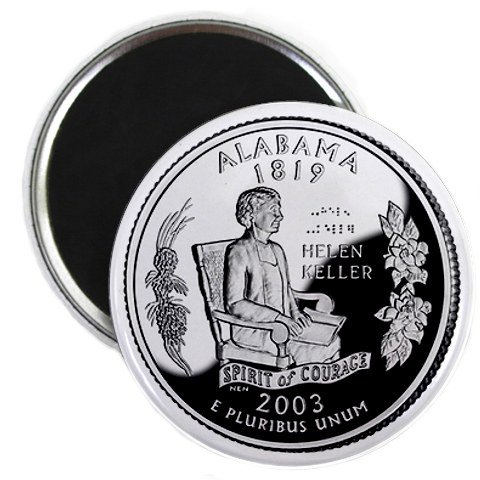 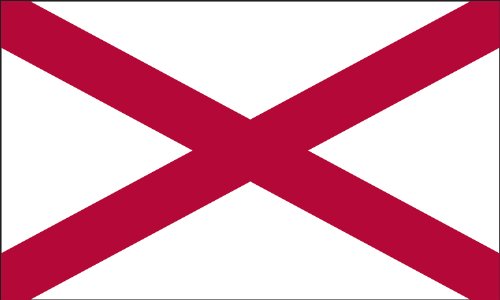 Now that you’ve learned a few Alabama facts, test your knowledge with a fun 10-question quiz.

The Coolest People Live in Alabama 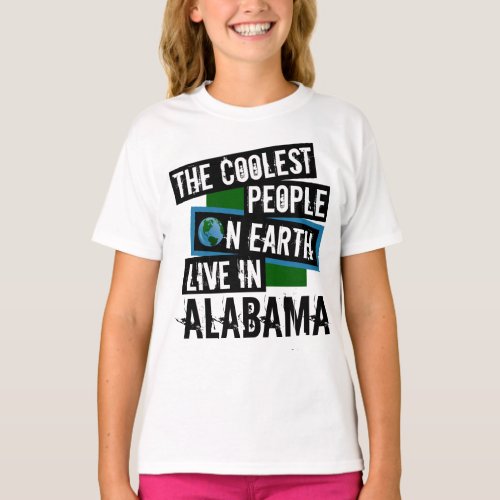 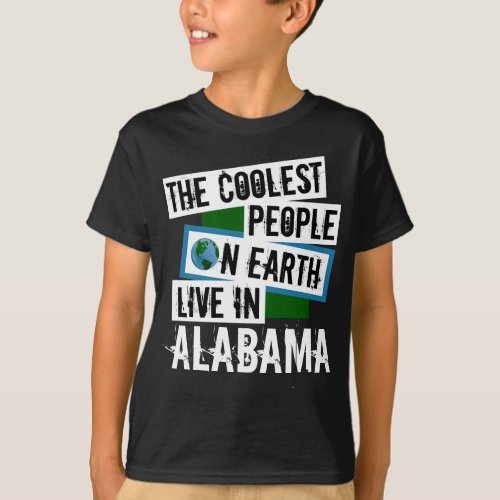 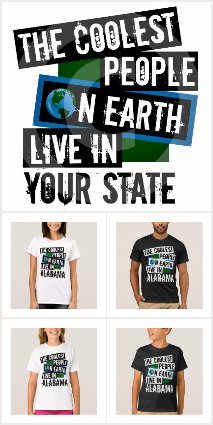 The yellowhammer, more commonly known as the northern flicker, was designated the Alabama State Bird in 1927. The large, brown woodpecker has been a symbol of Alabama since the Civil War. That’s why Alabama is often called the “Yellowhammer State.”

The northern flicker is a common species and can be seen (and heard) year-round in Alabama. Unlike most woodpeckers, northern flickers have a limited hammering ability and prefer to forage on the ground. Their slightly curved bills are well suited for digging up insects and harvesting nuts, seeds, and berries. Yellowhammers make their homes in rotten, hollowed out trees, fence posts, and nest boxes–if they’re lucky enough to find a vacant one.

Name: Northern Flicker
Scientific Name: Colaptes auratus
Habitat: Open woodlands, forests, streamside woods, flooded swamps, march edges, parks with scattered trees, suburbs
Food: Insects, especially ants and beetles, berries, seeds, small fruit
Fun Facts: Alabama is the only state in the Union that has a woodpecker as its official state bird. Yellowhammers adore ants and consume more of them than any other species of bird found in the United States. Once a yellowhammer discovers an ant nest, it will use its bill to stir things up. Then the yellowhammer laps up the scrambling ants with its long tongue.

All About Birds: The Cornell Lab of Ornithology

There have been two official flags in Alabama state history. The current flag was adopted by Act 383 of the state legislature on February 16, 1895. The Alabama state flag is distinguished by a crimson cross of St. Andrew over a white background. The “X” pattern of two diagonally crossed bars is called a “saltire.”

Another version of the state flag was created to represent the governor of Alabama. This flag features the state coat of arms in the upper section and the state military crest in the lower section (see coloring page, below).

We Dare Maintain Our Rights
Audemus Jura Nostra Defendere (Latin)
Adopted 1939
Fun Facts: In 1923 a bill was introduced to create a state coat of arms. The phrase “we dare maintain our rights” was suggested by Marie Bankhead Owen of the Alabama Department of Archives and History. Her inspiration came from a poem written by Sir William Jones, a great scholar and jurist during the 18th century. The phrase that appears on the state seal was translated into Latin by University of Alabama Professor W. B. Saffold.

The camellia, also known as “the rose of winter,” was designated the official Alabama State Flower in 1959. Goldenrod was dethroned after more than 30 years because it was deemed by some to be a weed. Thankfully, not everyone agrees with this assessment. Kentucky and Nebraska proudly hail goldenrod as their official state flower. South Carolina has honored the tall yellow bloom as its official state wildflower.