Georgia was the fourth state to be admitted to the union. Residents of the state are called “Georgians.”

Gainesville, Georgia is the Poultry Capital of the World. Did you know it’s illegal to eat chicken with a fork in Gainesville? The ordinance was passed in 1961 and provides that “one must not use utensils of any kind when consuming fried chicken.”

“Georgia on My Mind,” written by Hoagy Carmichael and Stuart Gorrell, was designated the official state song in 1979. The tune is most often associated with singer, songwriter, musician, and composer Ray Charles, who was born in Albany, Georgia.

Home to the 1996 Summer Olympics 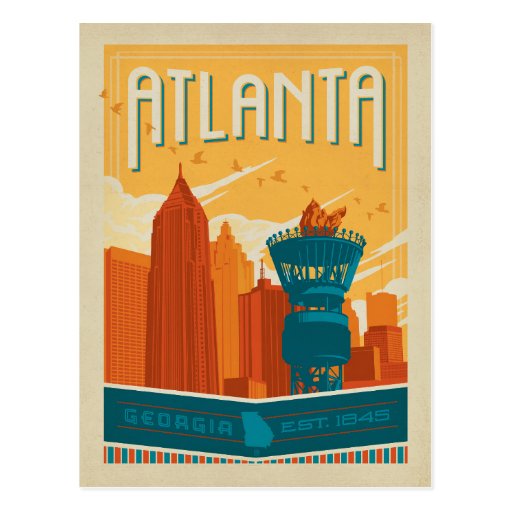 Atlanta is one of the American South’s most popular travel destinations. Originally planned as a railway junction, the city soon developed into a major economic and cultural hub. It is home to many internationally acclaimed businesses including Coca-Cola and CNN.

Can you find Georgia on the United States map? Hint: Georgia is bordered by Alabama, Tennessee, North and South Carolina, and Florida. Southeast Georgia borders the Atlantic Ocean for 100 miles.

The Hostess City of the South 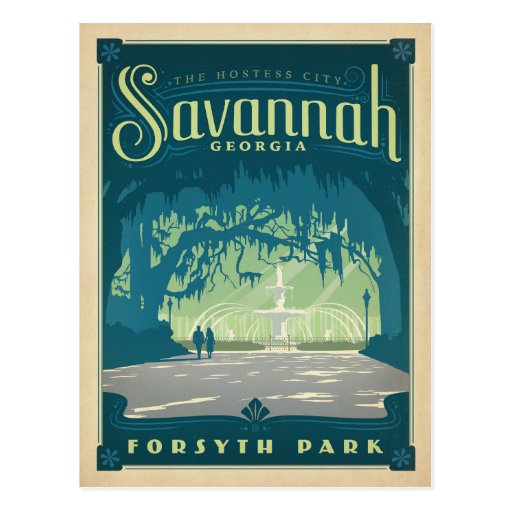 Forsyth Park is a large city park in the historic district of Savannah, Georgia. The park is named for John Forsyth, who served as the 33rd Governor of Georgia from 1827 to 1829. At the center of the park lies the Confederate Memorial Statue, which commemorates those who gave their lives fighting for the Confederacy. Every St. Patricks Day the water of the opulent fountain at the north end of the park is dyed green as an homage to Savannah’s deep Irish heritage. Forsyth Park has something for everyone. There are walking paths, a café, a Fragrant Garden for the blind, tennis courts, basketball courts, and open play areas for kids and soccer players.

Many Georgia facts are shared on the U.S. Mint’s collectible state quarter. 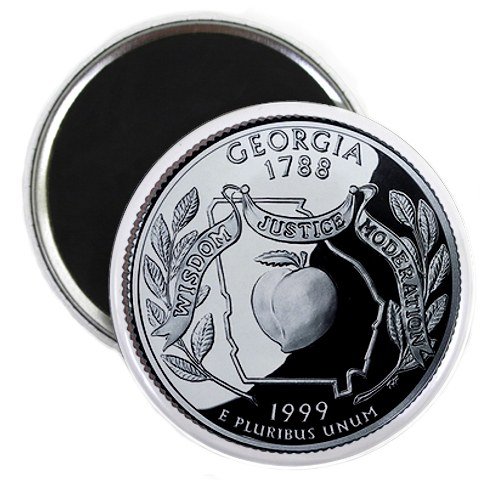 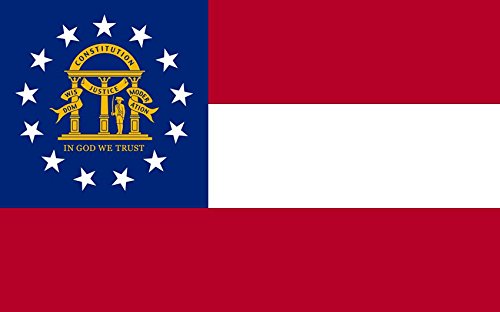 Now that you’ve learned a few Georgia facts, test your knowledge with a fun 10-question quiz.

The Coolest People Live in Georgia 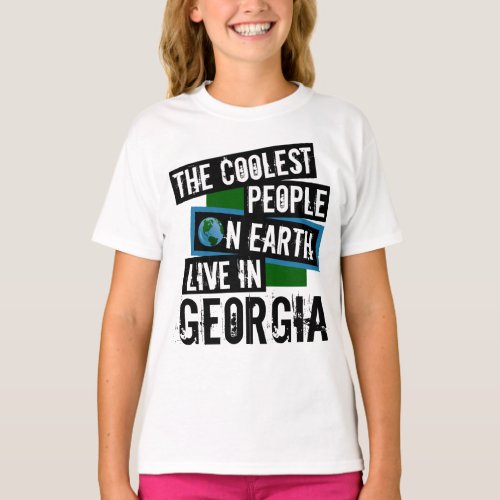 The Coolest People on Earth Live in Georgia T-Shirt 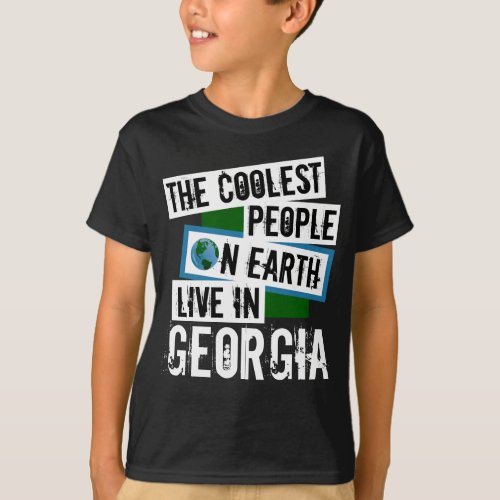 The Coolest People on Earth Live in Georgia T-Shirt

Georgia State Capitol at Atlanta photograph by Robert Wilson. This work is licensed under a Creative Commons Attribution 2.0 Generic License.