California was the thirty-first state to be admitted to the union. Residents of the golden state are known as Californians.

At 14,491 feet, California’s Mount Whitney is the highest peak in the lower 48 states. California’s Death Valley is the nation’s lowest point at 282 feet below sea level. If you’re thinking about a move to California, keep in mind that there are more than half a million detectable seismic tremors in the state every year! 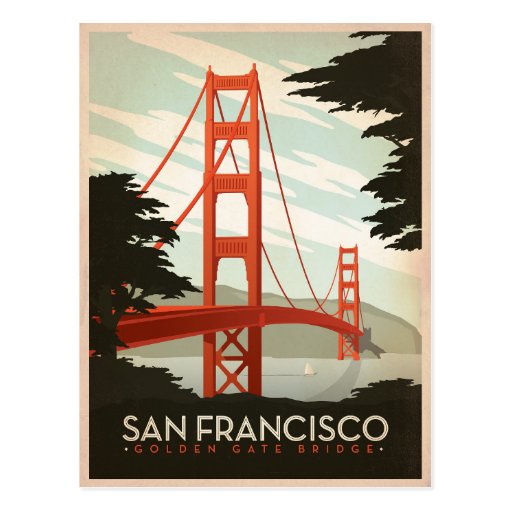 The Golden Gate Bridge is the most internationally recognized symbol of San Francisco, California. The suspension bridge’s striking international orange color was selected to complement the natural surroundings and enhance its visibility in the fog. The large steel structure links San Francisco to Marin County, carrying six lanes of traffic across the Golden Gate strait, a channel between San Francisco Bay and the Pacific Ocean.

Can you find California on the United States map? Hint: California is bordered by Oregon, Nevada, and Arizona. California’s 840-mile coastline borders the Pacific Ocean.

California State Motto
Eureka (Greek)
I have found it 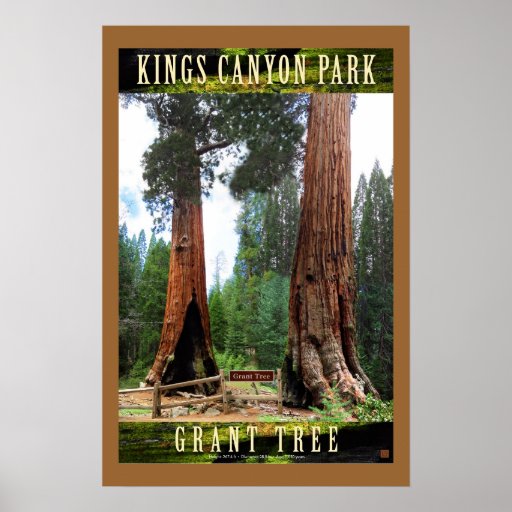 Many California facts are shared on the U.S. Mint’s collectible state quarter. 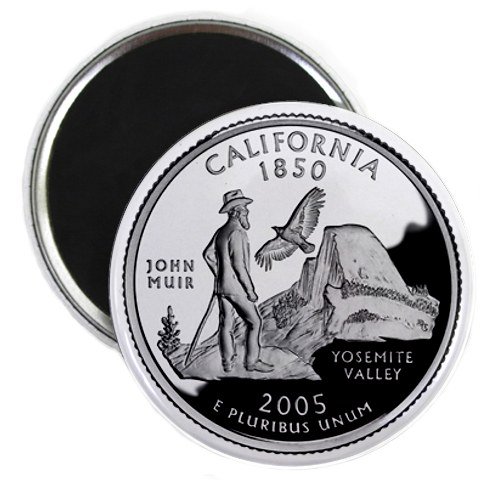 Discovery of the Yosemite 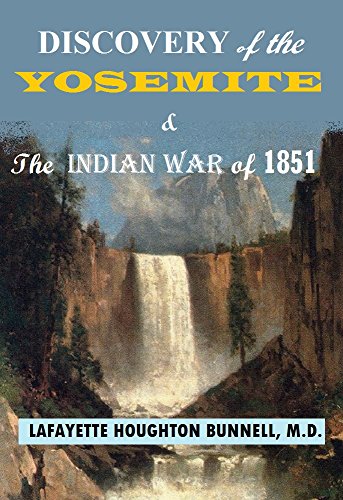 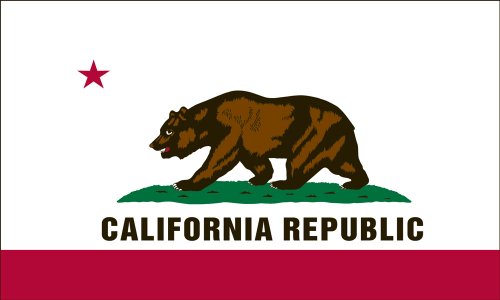 Now that you’ve learned a few California facts, test your knowledge with a fun 10-question quiz.

The Coolest People Live in California