Arizona was the forty-eighth state admitted to the union. Arizona residents are referred to as Arizonans or Arizonians.

Arizona’s most abundant mineral is copper. That’s why there’s a copper-colored star on the Arizona flag. The copper used on the roof of the Arizona Capitol building is enough to make 4,800,000 pennies!

Imagining Tombstone: The Town Too Tough to Die 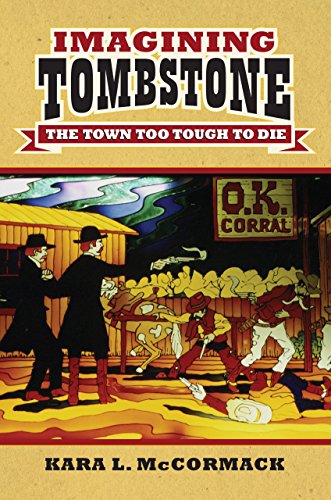 Imagining Tombstone: The Town Too Tough to Die by Kara L. McCormack

Tombstone is best known as the site of the Gunfight at the O.K. Corral, which took place on March 15, 1881. Thanks to preservation efforts, the spirit of the old west is alive and well more than a century later. Tombstone’s tourist attractions include three blocks of shaded boardwalks lined with gift shops, saloons, and restaurants. Actors in period costumes are seen casually strolling along Allen Street, and there are daily reenactments of the infamous gunfight. Visitors are also drawn to historical sites like the Bird Cage Theatre, Boot Hill Graveyard, and the world’s largest rosebush–planted in Tombstone in 1885.

Can you find Arizona on the United States map? Hint: Arizona is a landlocked state bordered by California, Nevada, Utah, and New Mexico. To the south, Arizona borders the Mexican state of Sonora. Arizona is one of the “Four Corners” states, which includes Utah, Colorado, and New Mexico. Arizona touches Colorado, but these two states do not share a border.

Lazy B: Growing up on a Cattle Ranch in the American Southwest 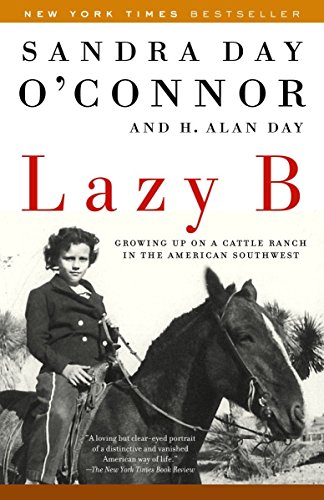 Lazy B: Growing up on a Cattle Ranch in the American Southwest by Sandra Day O’Connor and H. Alan Day

Sandra Day O’Connor served as Assistant Attorney General of Arizona from 1965 to 1969, and was later appointed to fill a vacancy in the Arizona State Senate. After being re-elected to the State Senate in 1973, she became its first female Majority Leader. In 1975 she was elected to the Maricopa County Superior Court, and was subsequently elevated to the Arizona State Court of Appeals. She served in that capacity until 1981 when she was appointed as Associate Justice of the United States Supreme Court by President Ronald Reagan. The President thus fulfilled his campaign promise to appoint the first woman to the Court.

Many Arizona facts are shared on the U.S. Mint’s collectible state quarter. 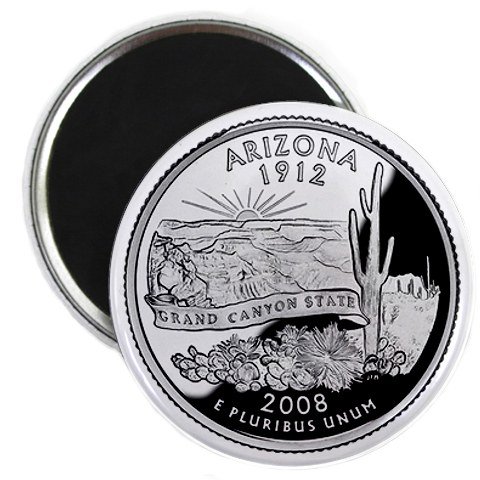 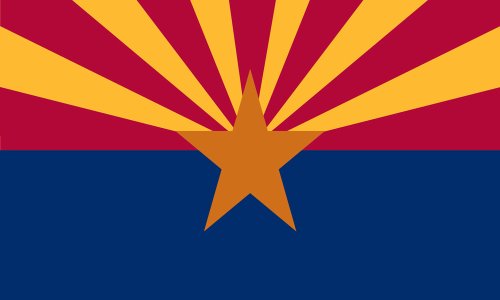 Now that you’ve learned a few Arizona facts, test your knowledge with a fun 10-question quiz.

The Coolest People Live in Arizona 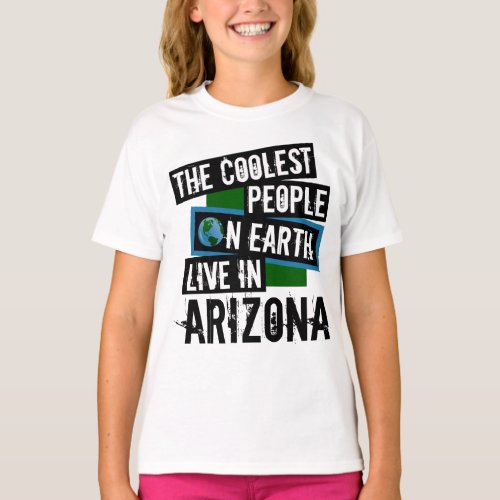 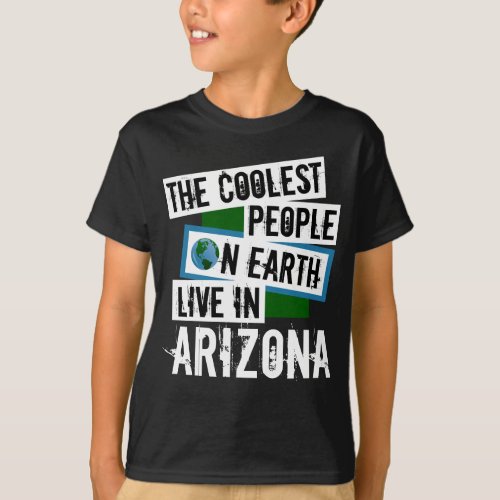 Arizona State Capitol at Phoenix by Mark Goebel. This work is licensed under a Creative Commons Attribution 2.0 Generic License.