Delaware was named after the Delaware River, which derived its name from the first governor of Virginia, Thomas West, 3rd Baron De La Warr. Residents of Delaware are known as “Delawareans.”

Delaware was one of the original 13 colonies participating in the American Revolution. On December 7, 1787, Delaware became the first state to ratify the Constitution of the United States. That’s how Delaware derived its nickname, “The First State.” 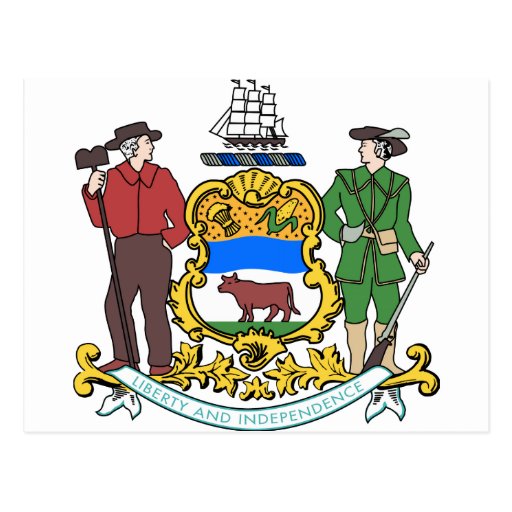 Delaware’s coat of arms was first adopted in 1777. The state motto “Liberty and Independence” was approved in 1847. Each symbol has a special meaning. The ship under full sail represents the ship building industry. Water represents the Delaware River, critical to coastal commerce and transportation. The farmer, wheat sheaf, and ear of corn represent farming and agricultural vitality. The ox signifies the importance of animal husbandry to Delaware’s economy. The Militiaman symbolizes the critical role of the citizen-soldier in the maintenance of American liberties.

Can you find Delaware on the United States map? Hint: Delaware is bordered in the north by Pennsylvania and in the south and west by Maryland. New Jersey lies to the northeast of Delaware, across the Delaware River and Delaware Bay. Southern Delaware is home to 26 miles of sandy beaches along the Atlantic Ocean and Delaware Bay. 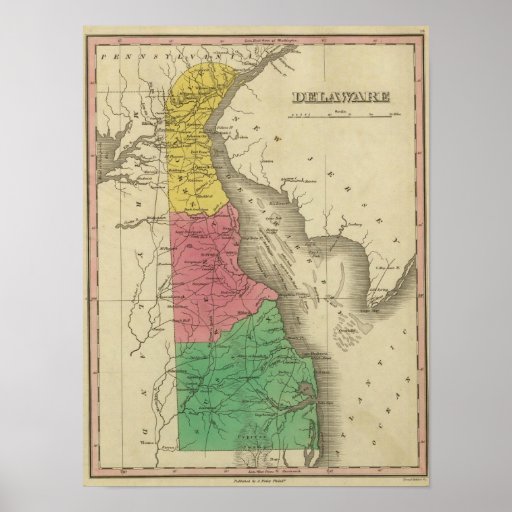 Delaware has just three counties, the fewest number of any state. Kent and Sussex counties have historically been agricultural, with soybeans and corn as the two most important crops. Farmers also grow barley, wheat, potatoes, and peas. Apples are the largest fruit crop in Delaware. New Castle County, located in the north, is more industrialized. Most of the state’s revenue is now generated through service industries, including finance, insurance, and real estate.

Many Delaware facts are shared on the U.S. Mint’s collectible state quarter.

Images: Historic horseback ride of Caesar Rodney, a delegate to the Continental Congress at Independence Hall in Philadelphia, Delaware nickname “The First State,” year of statehood (1787), year coin was minted (1999), E Pluribus Unum (motto from the Great Seal of the United States) 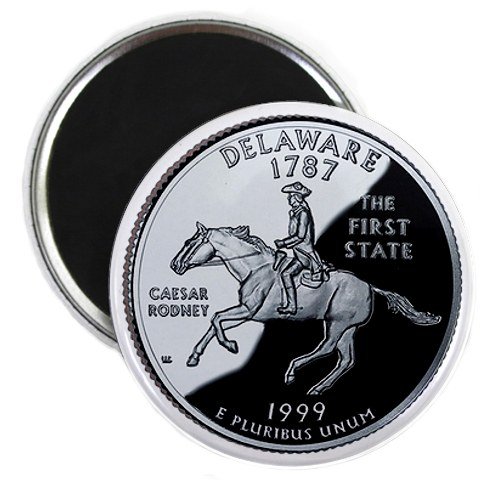 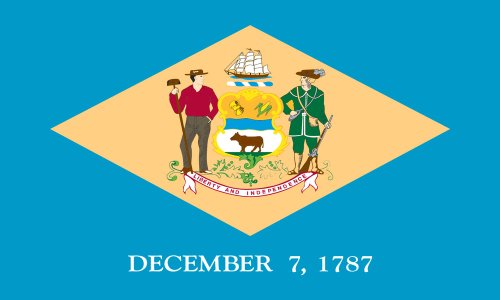 Now that you’ve learned a few Delaware facts, test your knowledge with a fun 10-question quiz.

The Coolest People Live in Delaware 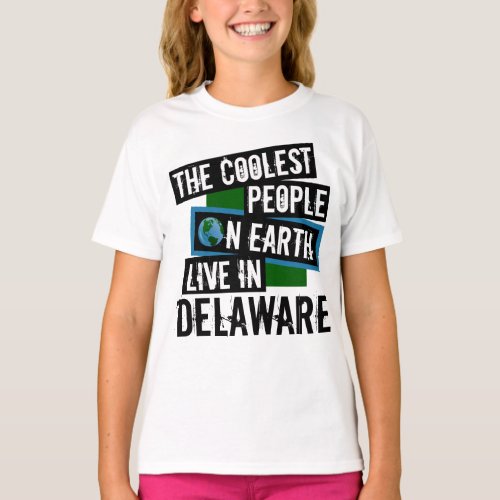 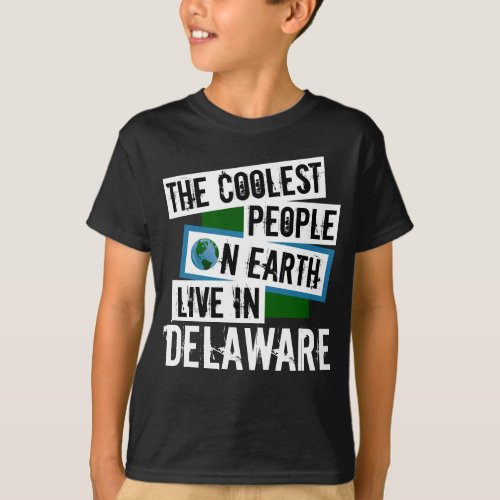 Delaware State Capitol at Dover by Phil Roeder. This work is licensed under a Creative Commons Attribution 2.0 Generic License.