Arkansas was the twenty-fifth state to be admitted to the union, and was acquired by the U.S. as part of the Louisiana Purchase. An Arkansas resident is known as an Arkansan. 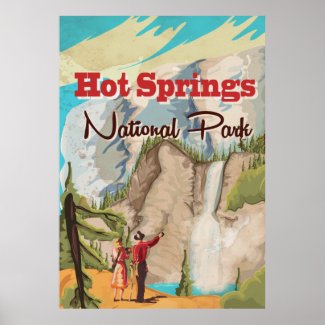 For thousands of years, Native Americans enjoyed the healing properties of the thermal springs in the Ouachita Mountains. Hot Springs Reservation was created by an act of Congress in 1832. This marked the first time the federal government set aside a piece of land to preserve its use for recreation. Known today as Hot Springs National Park, it has the distinction of being the oldest park maintained by the National Park Service. The park includes portions of downtown Hot Springs, which has since developed into a successful spa town.

Can you find Arkansas on the United States map? Hint: Arkansas is bordered by Oklahoma, Missouri, Tennessee, Mississippi, Louisiana, and Texas. Most of Arkansas’s eastern border is formed by the Mississippi River.

Getting to Know the U.S. Presidents
Written and Illustrated by Mike Venezia 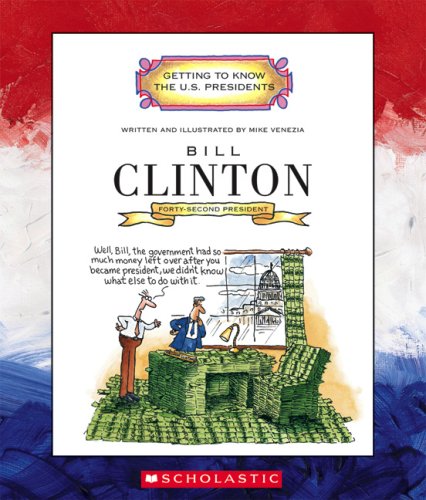 Bill Clinton (Getting to Know the U.S. Presidents) by Mike Venezia

The 42nd President of the United States was born William Jefferson Blythe III on August 19, 1946 in Hope, Arkansas. Bill Clinton (he assumed his stepfather’s surname as a teen) was elected Governor of Arkansas in 1978. At the ripe age of 32, he was the nation’s youngest governor and often called the “Boy Governor.” He served as Governor of Arkansas for five terms.

Many Arkansas facts are shared on the U.S. Mint’s collectible state quarter.

Images: Rice stalks, a diamond, a mallard in flight over a lake, year of statehood (1836), year coin was minted (2003), E Pluribus Unum (motto from the Great Seal of the United States) 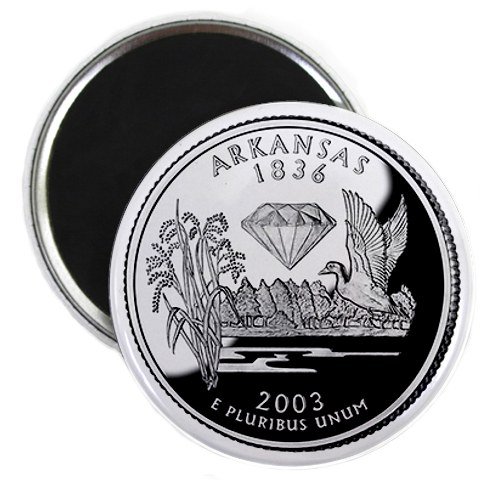 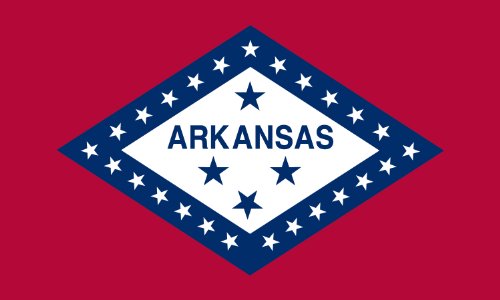 Now that you’ve learned a few Arkansas facts, test your knowledge with a fun 10-question quiz.

The Coolest People Live in Arkansas 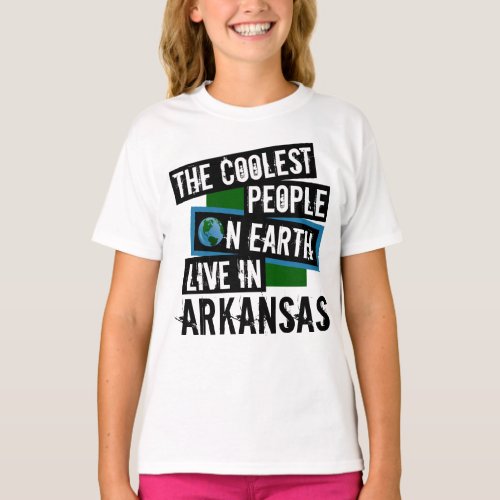 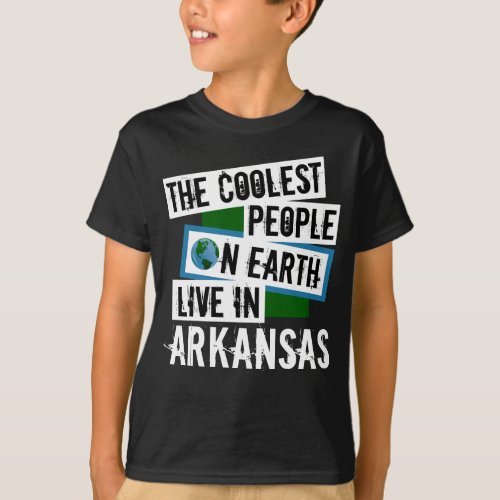 Arkansas State Capitol at Little Rock by Drew Tarvin. This work is licensed under a Creative Commons Attribution 2.0 Generic License.